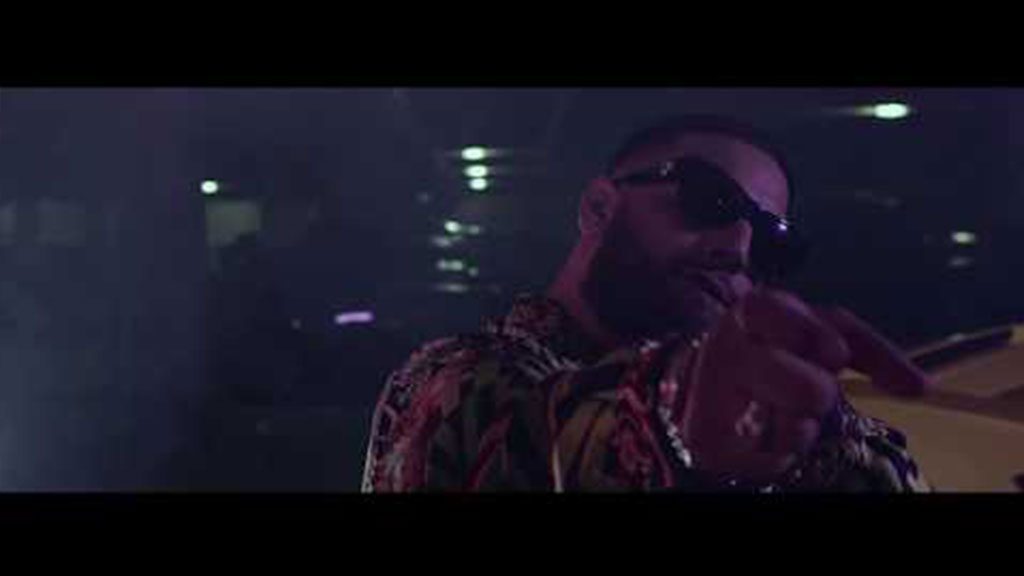 Imran Khan was born 28 May 1984. He is born in The Netherlands in a city called The Hague. His parents came from the city of Gujranwala, Punjab in Pakistan and settled in The Hague in the early 1970’s.

Khans love for music was evident from a very early age. He started his career in his early teenage years. In 2005 Khan met up with an old friend called Shahid Mazhar who is based in United Kingdom. It was here when Khan showed his abilities to Shahid. Shahid was impressed with what he had heard and decided to take Imran to Pakistan.

THE IK SHOP IS NOW ONLINE